The Power of Boundaries 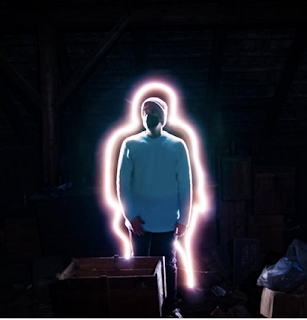 Getting Personal About Purging