Turn Your Pain Into Your Power 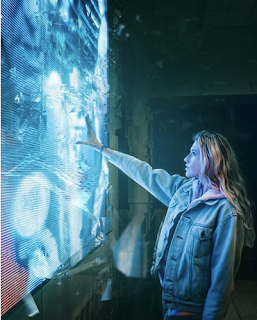 Inspirations In The Making