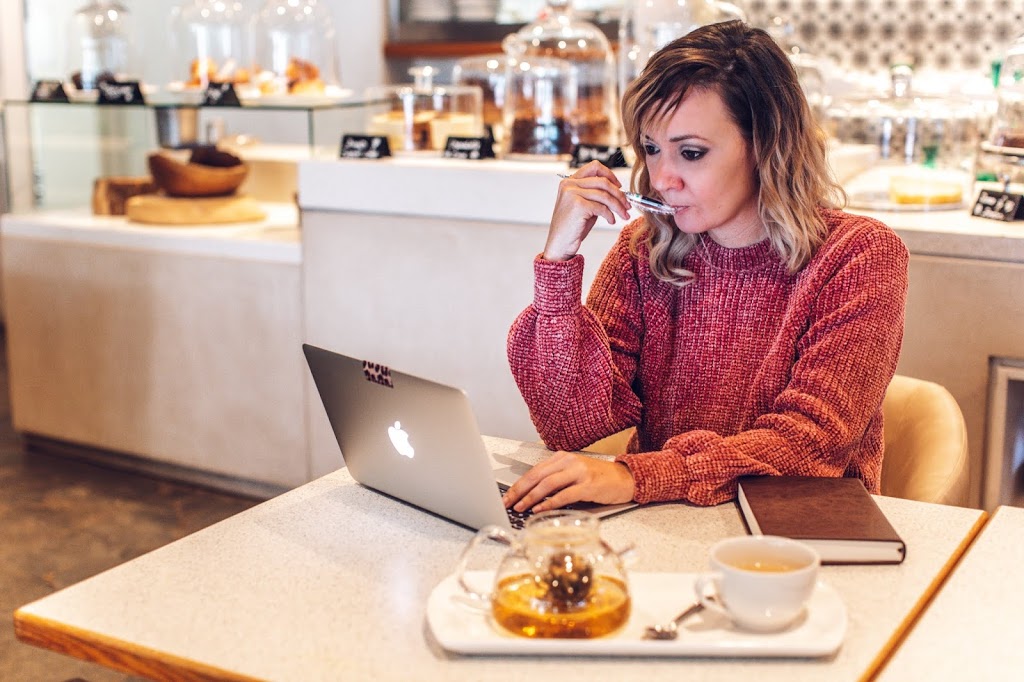 Manifestation: Under Observation Through Quantum Physics

May 23, 2019admin
A Geeky But Necessary Post
If you need more proof that you do have the power to change your reality, stay tuned to the next few posts. I recently discovered a neatly wrapped bundle of scientific evidence confirming everything I had come to understand about manifestation along my own journey since I began consciously creating my reality around 15 years ago.
Today I begin presenting you with the scientific conclusions that have been made over the past 50 years, which I found inspiration for through Gregg Braden‘s work to bridge science, spirituality, and the real world on the video series he hosts titled ‘Missing Links’.
I find Gregg Braden’s work to be incredibly exciting and also marvelous. Enjoy what you learn.

Binging On Quantum Physics
In season one, episode five of Missing Links (my new fav series I’ve been binge watching), Gregg gives a narration and timeline of the experiments that have been carried out over the past 100 years linked to proving whether we are all connected or not. The episode after that (number six), he goes deeper into just how much effect we have over our personal realities based on the revelations in episode five. I will recount his points through this post and the next to give you a picture of what he has put together, and hopefully it will excite you as much as it excites me.

He begins by presenting a ‘scientific’ study that was carried out in 1887, which — with the limited technology and equipment of the day — wasn’t all that reliable in hindsight. At the time, scientists wanted to put to rest the eternal debate on whether or not there was a field that connected everyone and everything to everyone and everything else. Although the experiment was a great idea, their assumption of how ‘the field’ works was slightly off.
Unseen Force
They figured that since it was an unseen force, like wind is, the results would exhibit some disruption to the course of their chosen experimentation medium: a light beam. Their understanding back then was that if there was a field (which they called the ‘aether’) then it would affect their beams of light and alter the pathway through resistance against the light beams. As Gregg puts it: It was akin to licking your finger and holding it up in front of you and deciding air didn’t exist because the wind didn’t happen to be blowing at the exact moment you held your wet finger up. Just because there’s no wind, doesn’t mean air doesn’t exist.
The scientists, Albert A Michelson and Edward Morley, didn’t observe an interference pattern altering the path of the light beams, and concluded the ‘aether field’ does not exist, and that everything is separate and not connected. Their findings were then published in peer-reviewed scientific journals, and since then the aether field has been invalidated, meaning science along those lines of study have been based in false assumption.
Connection
Fast forward 100 years, to 1987, when an experiment carried out by the US Air Force, who by then had much better equipment and more advanced technology, concluded that there is, in fact, a field of energy that connects everyone and everything.

The US Air Force also discovered the force exists completely within the parameters Michelson and Morley expected it to be. The results of the US Air Force experiment were published in the August 1986 issue of Nature, a scientific journal.

The scientific community has since accepted that the assumption that everything is separate, is false, and it is now seen as accurate to speak about the connective field. It’s existence is no longer in question at all and today is referred to by many labels including The Field, Quantum Field, God, Source, The Matrix, and many more.

More Really Good Questions
The next question that came up after scientists validated the force was, “What does the field do?”
Gregg Braden posed three functionalities for the connective field:
1) The field is the container of everything. Everything that exists, exists within the field.
2) The field is a bridge between us and the world around us. More specifically, it’s the bridge between our inner world and our outer world. He says this is how remote healing, prayer and remote viewing is possible. Because the field connects us to everything else in it.
3) The field is a mirror of the world within us. The field shows us what’s going on inside us that we claim to be true in our deepest and sometimes subconscious beliefs.
Gregg Braden then opened another question for answering: How deeply are we connected?
On 25 August 1997, Dr Nicolas Gisin at the University of Geneva in Switzerland, conducted the Twin-Photon Experiment and recorded it to over 3000 journalists, educators, scientists, and engineers in over 40 countries.
According to Gregg Braden, the experiment was to see how the stuff our world is made of is affected and influenced by the quantum field. Dr Gisin isolated a single photon and split it in two so the two photons would have identical properties. He then shot the two photons in opposite directions through fiber optic cables as far as 14 miles apart. Observing both photons independently, the experiment began with the influence on just one photon.
Spooky Action At A Distance
What they found was that whatever response the one photon was having to the direct stimulation applied to it, was also the same response being observed at precisely the same moment by the photon not receiving direct stimulus.
When one photon was made to turn, the other photon was observed to turn in the same direction at the same time. When the one photon received charge or had charge removed, the other photon mirrored the same response at 14 miles apart.
This is how the term ‘quantum entanglement’ came to be.
The journal that published the experiment’s results defined entanglement as such: “Once matter is joined physically, it remains linked energetically even after a split has occurred. Even when they are no longer touching, they remain energetically linked, regardless of their location. It implies that once matter is connected, all matter is connected.”
This is how everything and everyone is connected energetically. But it goes beyond that. Not only is the field entangled, but it turns out it’s also holographic.
HUH?
What does that even mean, you may ask? I don’t blame you. It can be quite an abstract concept to wrap the mind around after being taught an inaccuracy our entire lives!
Gregg Braden explained the holographic quantum field like this: “In a true hologram, each fragment of ‘something’ is a mirror of the whole ‘something’.”
He went on to explain: “Every piece of a hologram is a smaller mirror of the whole. In the smallest piece you would be able to see the entire pattern of the whole.”
Connecting all the information together, he then added: “What it says to us is that when we make a change anywhere in the hologram in one place, that change is mirrored throughout the entire hologram.”
This. Is. HUGE!
Manifestation
Having given you all the information above, it’s easy to translate that since we’re also part of the field, which is holographic… we are also part of the holographic field. Which means, we are a reflection of the bigger picture. If we’re a reflection of the bigger picture, then according to the principle of the holographic, if a change is made in us, the change will reflect in all the other pieces as well as the bigger picture.
Simplifying it even more: From a consciousness perspective, if we shift our wounded beliefs, negative emotions, self-limiting and self-sabotaging beliefs and behaviors, the shift will reflect in every other piece of the holographic field as well as in the bigger picture.
Like Gregg Braden said as he brought the episode to a conclusion: “Shift your beliefs and thinking, and the world will mirror it back to you.”
If you’re keen to check out the episode I watched, click here for ‘Missing Links: Confirming Our Connections” to watch it free. You only have 72 hours to watch the episode after first click on the link. I’m going to share the next episode with you too. They’re only half an hour long so it won’t take up too much of your time.
Comment below and let me know what your thoughts are on the subject of collective connectedness through the quantum field! 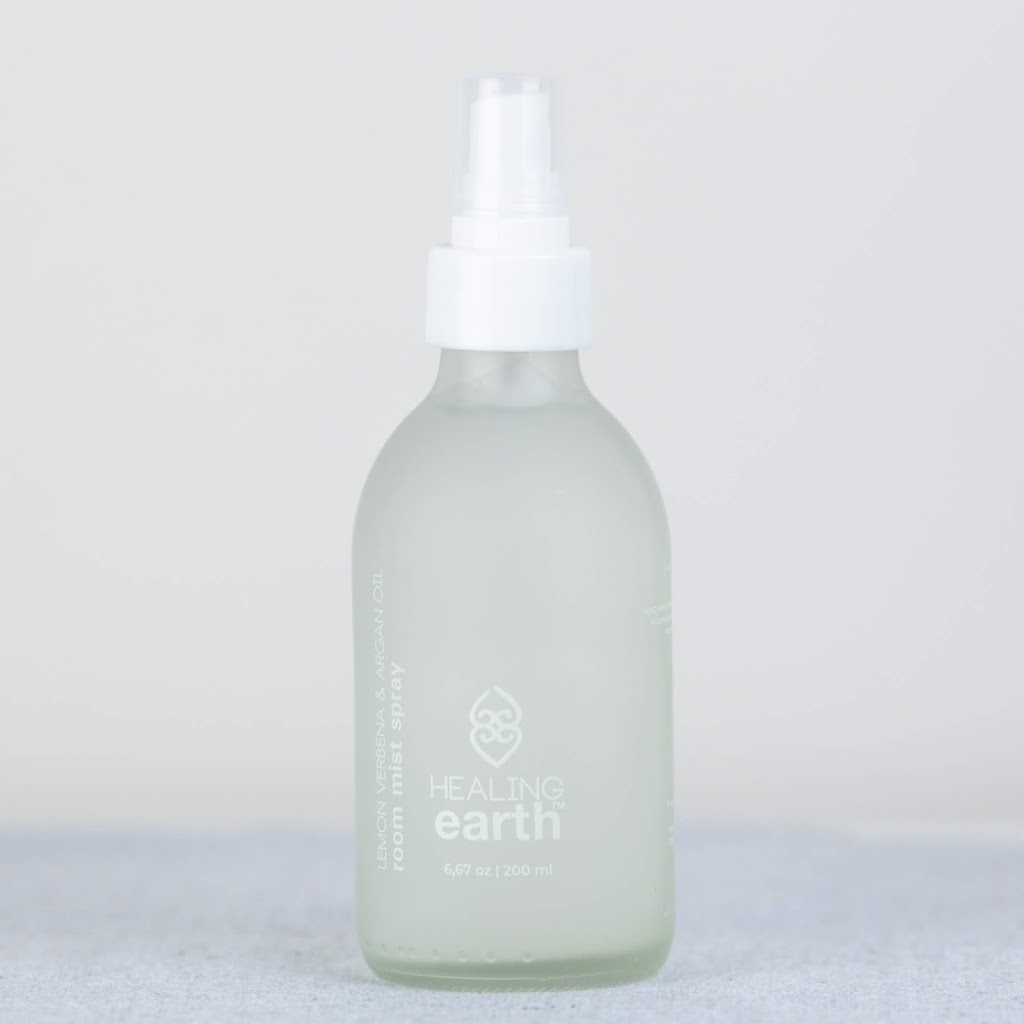 Manifestation: The Science Of How Our Emotions Control The World Around Us (And Us!)