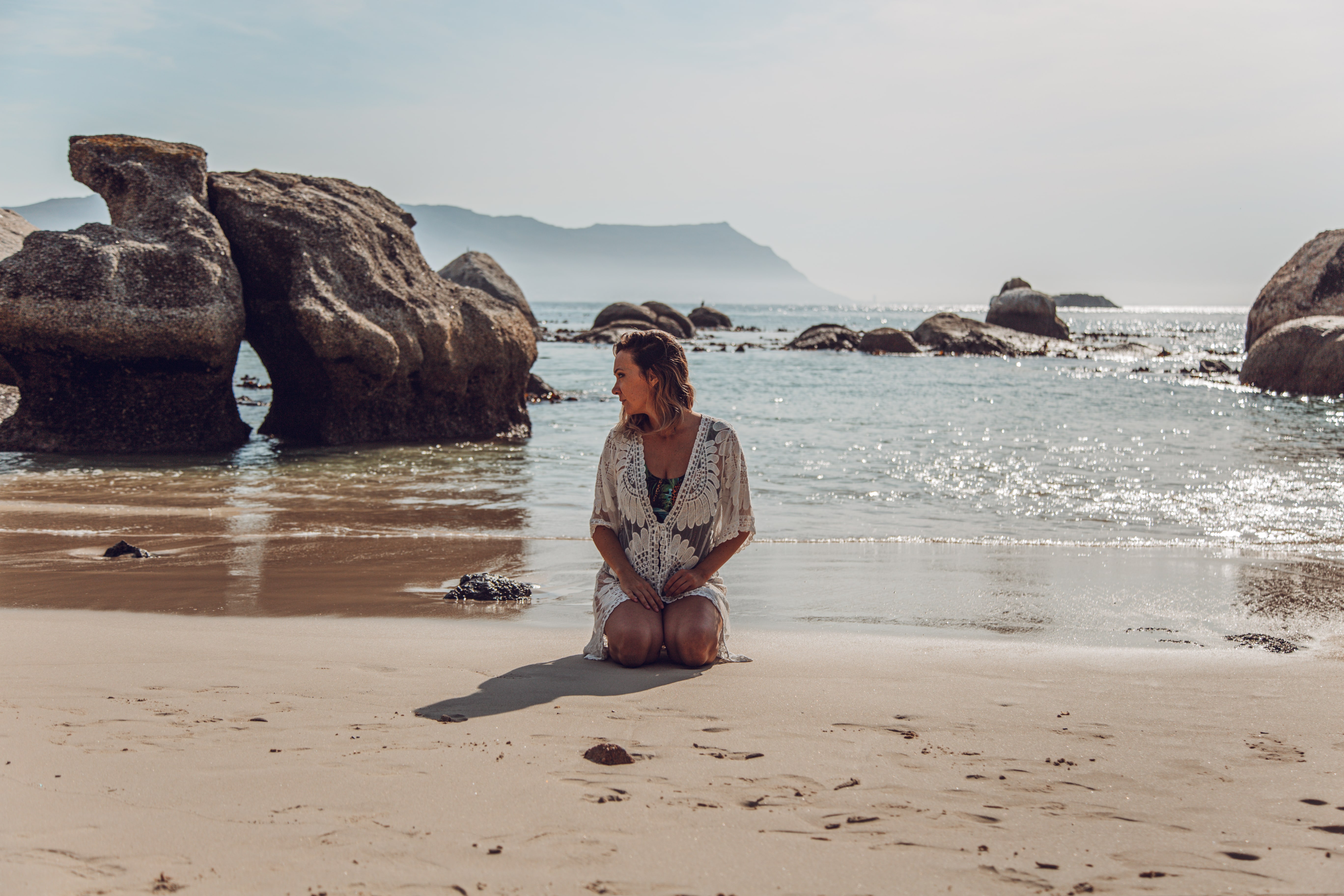 August 3, 2019admin
Someone I met and briefly engaged with a handful of times in the conscious community here in Cape Town took her own life a few days ago. While I didn’t know her well, news of her opting out of life has brought up several things for my consideration. This woman was 32, just a few years younger than me. She climbed the mountain and lept from a cliff to her death. A helicopter was sent to retrieve her body from the slopes of the mountain.

My observations of what it has brought up in me are thus:

My pain and shadow processes were long and dark, but I made it through them by taking lessons and not losses. I chose to expand through the darkness and came out with self love, and a knack for cultivating and growing self worth through them. As my self worth has improved, so has the picture of my life and the stories I tell myself about my life, and the emotions I hold, as well as the actions I take with those emotions.

Even during layers of awakenings that I don’t quite understand while I’m in the middle of them and they’re confusing as hell, I trust that in good time, I’ll be able to look back and see what was happening at the time. 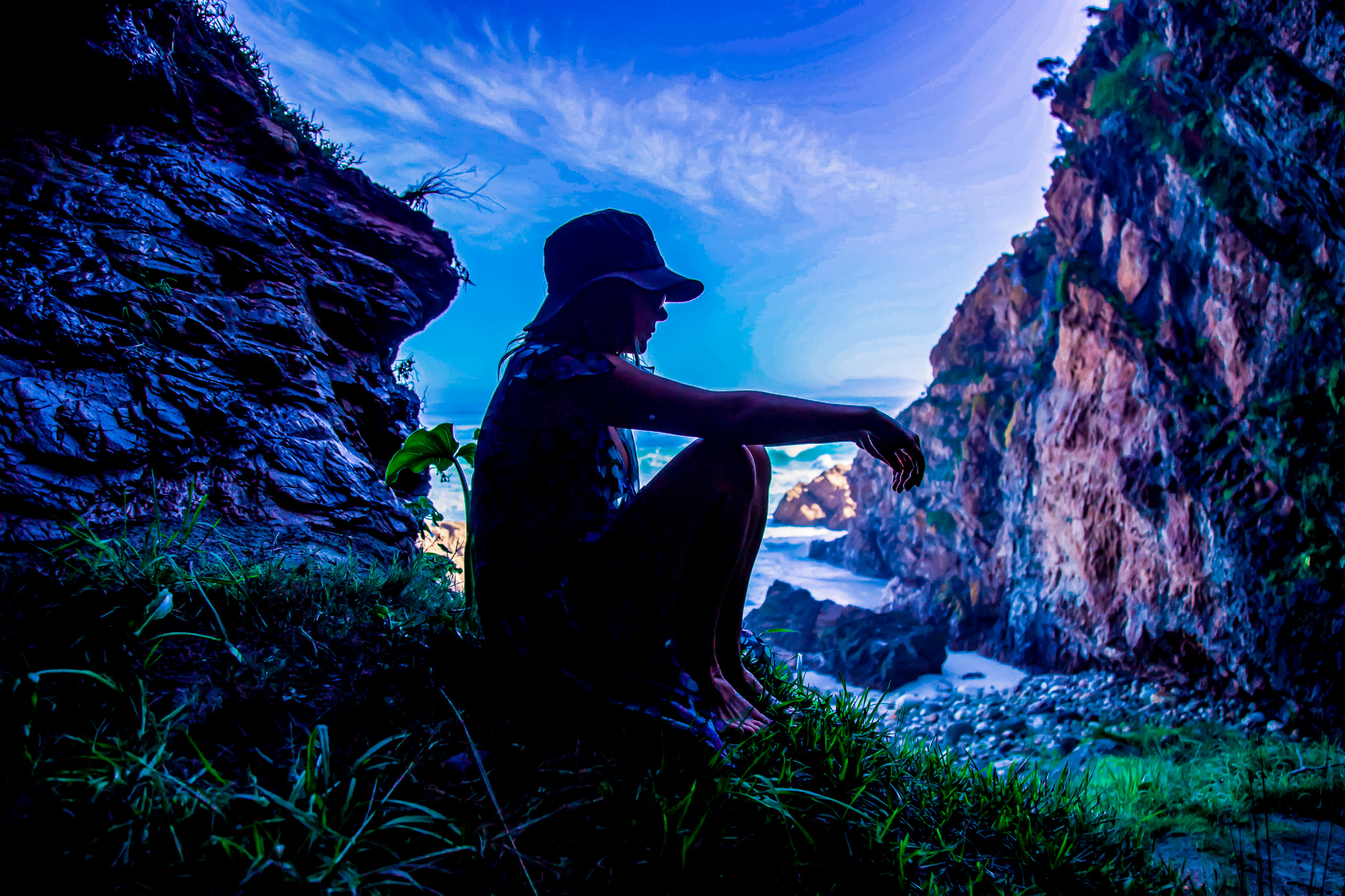 Manifestation: It's An Inside Job 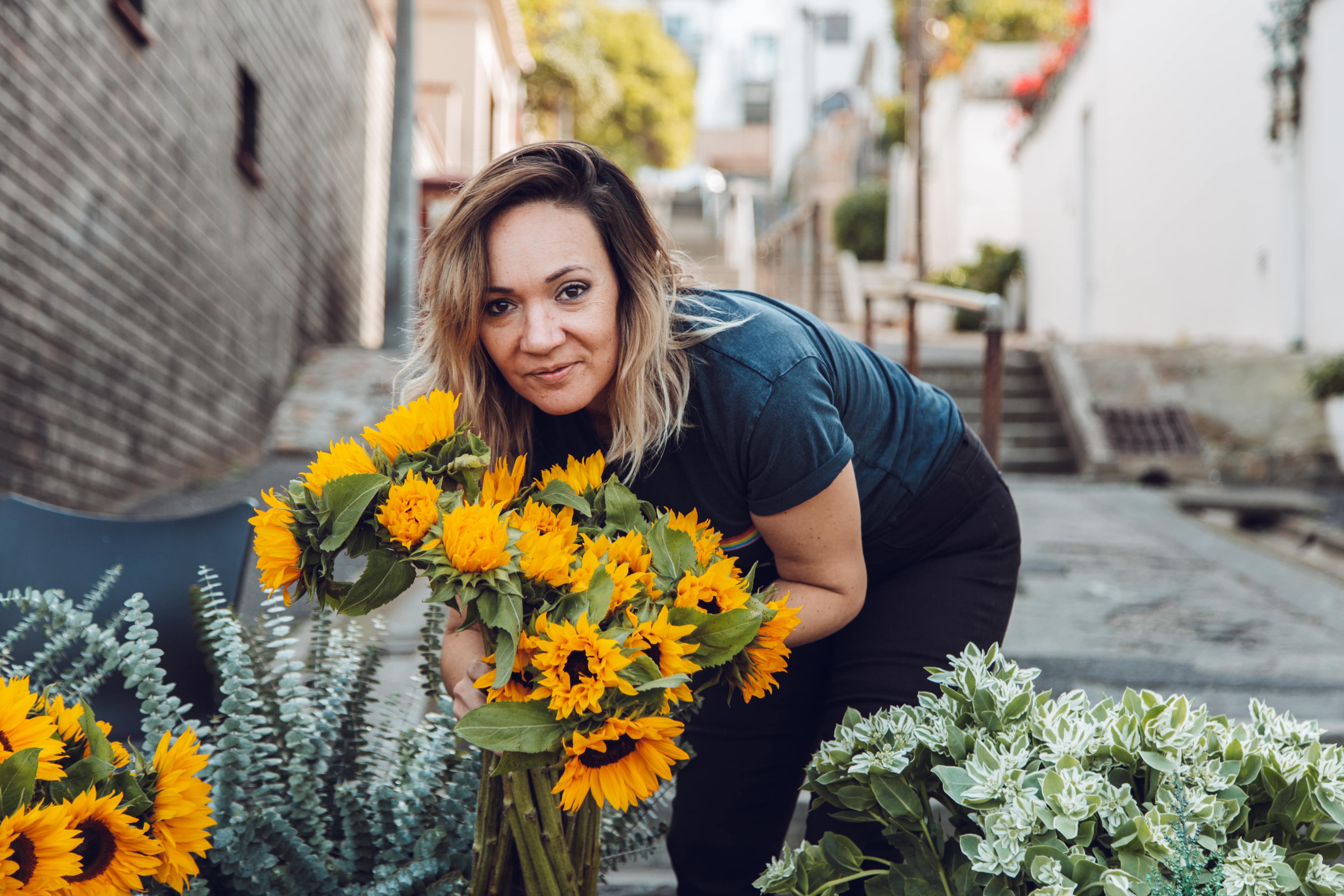 Lessons To Self Love: The Easy Way Or The Hard Way